Skip to content
View cart “Planet Rock Issue 15” has been added to your cart.

Inside this issue of Empire: 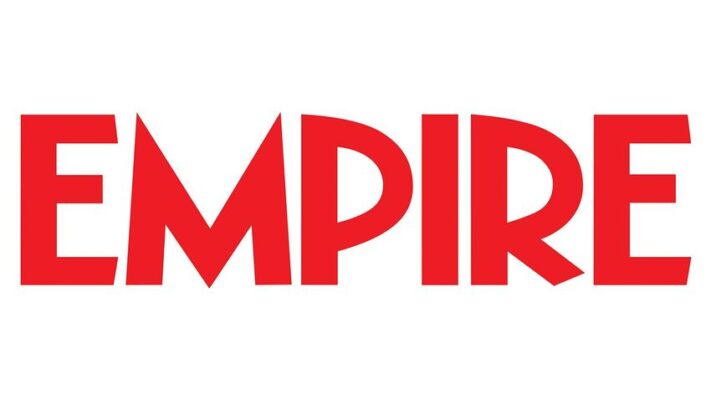 Empire magazine is the most popular movie magazine in the world – a true blockbuster title for film fanatics, covering the biggest and best films to grace the big screen. Featuring honest reviews of all the latest movies to hit the cinema, along with frank, eye-opening interviews with the world’s biggest movie stars, Empire is simply the only choice for dedicated film buffs.

Reviewing both mainstream box office smash hits and arthouse films, Empire offers readers brutally honest reviews of the latest releases and pre-releases. You can expect behind-the-scenes coverage of the industry’s most exclusive movie sets and all the breaking film news and previews.

From interviewing Tom Cruise to being on set with Quentin Tarantino to shooting videos with Ryan Reynolds, our access is unparalleled. No-one else got to spend six weeks on the set of The Hobbit, or tour three continents with Tom Hiddleston for Kong: Skull Island – and we take you with us! Empire is the magazine the best and biggest names in Hollywood want to be in. 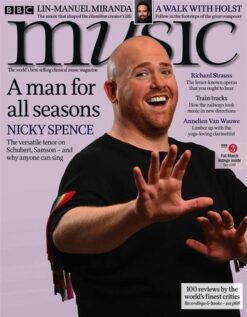 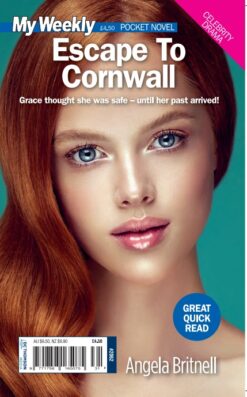 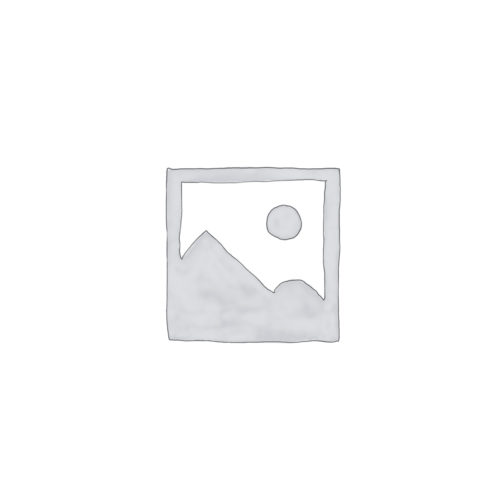 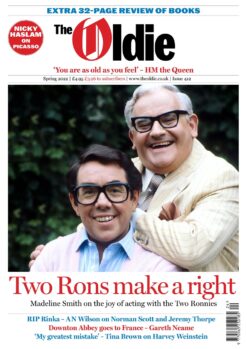